Welcome to The Mickey Mouse Wiki, a collaborative database dedicated to the award-winning animated series Mickey Mouse.
All pages can be edited and you are welcome to join us and contribute to this wiki.
We are currently editing 241 articles accompanied by 10,321 edits since 2013.

This site contains SPOILERS! Please consult the guidelines for questions you may have regarding our policies. 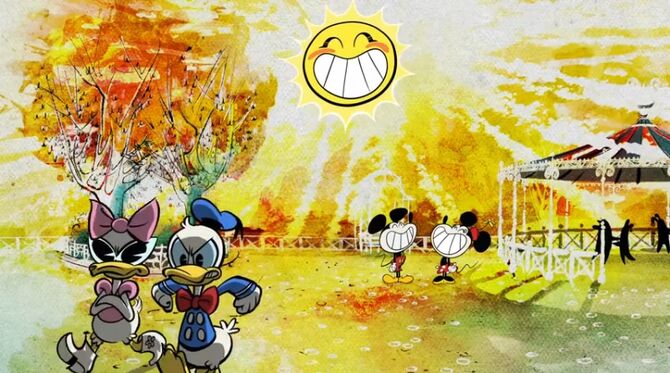 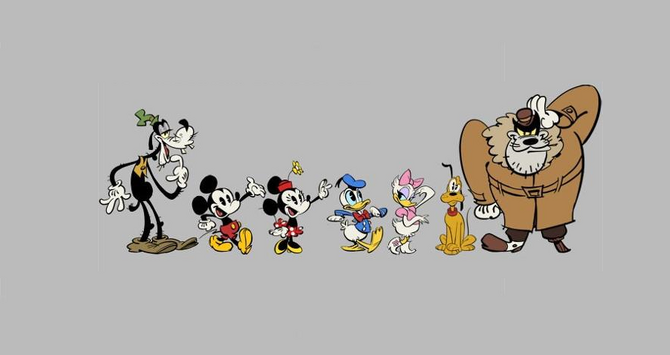 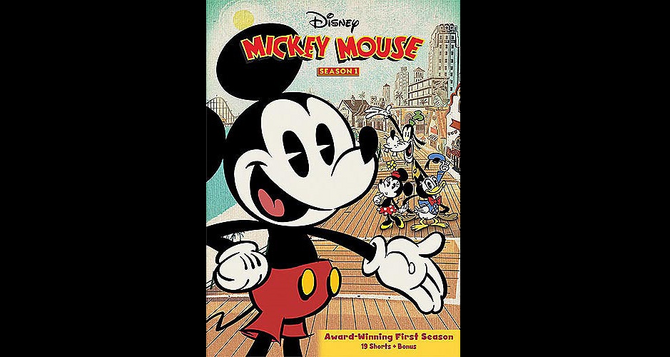 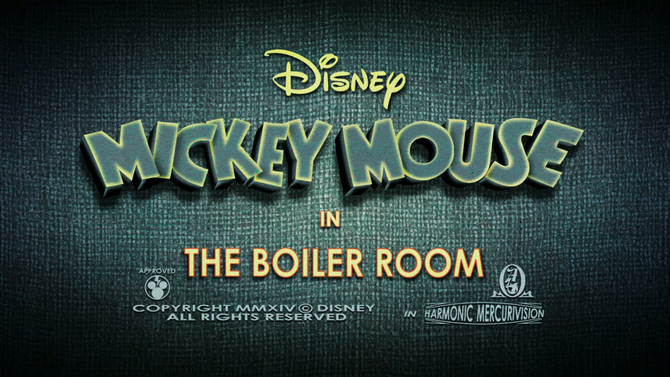 Welcome to the Wiki!

Mickey is forced to face a monster in the boiler room...

Community content is available under CC-BY-SA unless otherwise noted.
Advertisement